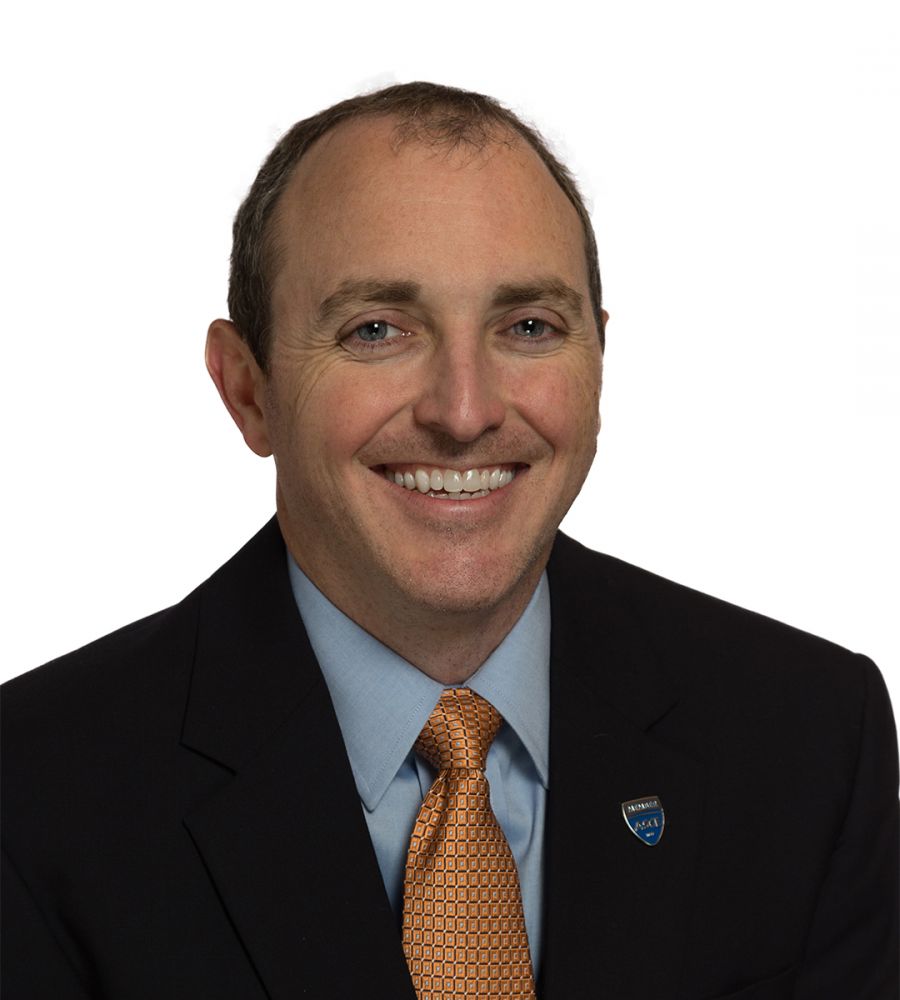 McAlister and McKinney will showcase the work of the Tennessee Department of Transportation (TDOT), Barge, and BELL to replace two aging bridges along I-24 in Hamilton County, Tennessee through the innovative Construction Manager/General Contractor (CM/GC) process using Accelerated Bridge Construction (ABC) techniques. TDOT's Structures Division Director, Ted A. Kniazewycz will moderate the session as part of the conference's track on contracting & decision making. 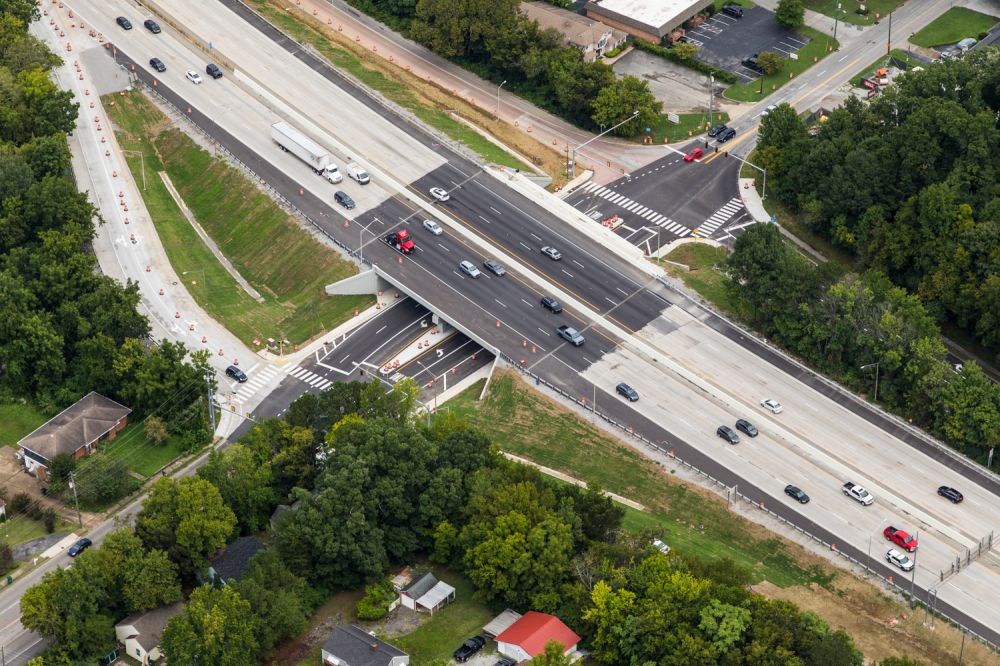 ABC is a style of construction that allows for multiple tasks to occur simultaneously, rather than sequentially with no overlap. The CM/GC process is an intentionally collaborative process that allows the Construction Manager to participate in the design phase, leading to more accurate cost estimating, constructability assessments, and scheduling. This approach lessens change orders while minimizing risk and cost.

Initially built in 1965, the bridges’ traffic count had more than doubled over the last 40 years, reaching more than 100,000 vehicles per day with an expected increase of 4% per year. The design team enacted ABC methods to minimize traffic disruptions along this heavily traversed construction route and completed the project on a condensed schedule. Through the team’s thorough planning efforts and utilization of the alternate delivery method, the project was completed in just 18 months. Even considering the project’s complexity, only nine days of lane closures were needed. Without ABC methods, this could have been up to 510 days of daily lane closures. This CM/GC project, completed in October 2021, was only the third of its kind in the State of Tennessee.

The ABC Conference is hosted by Florida International University and sponsored by 32 state departments of transportation, the Federal Highway Administration, and other organizations that are bridge-related.