During the Tennessee Section of the Institute of Transportation Engineers (TSITE) Annual Meeting, two Barge employees received recognition: Peter Kauffmann, PE, PTOE, AICP was awarded the Jack B. Humphreys Young Member Award and Lauren Gaines was elected to be the Secretary/Treasurer for TSITE. 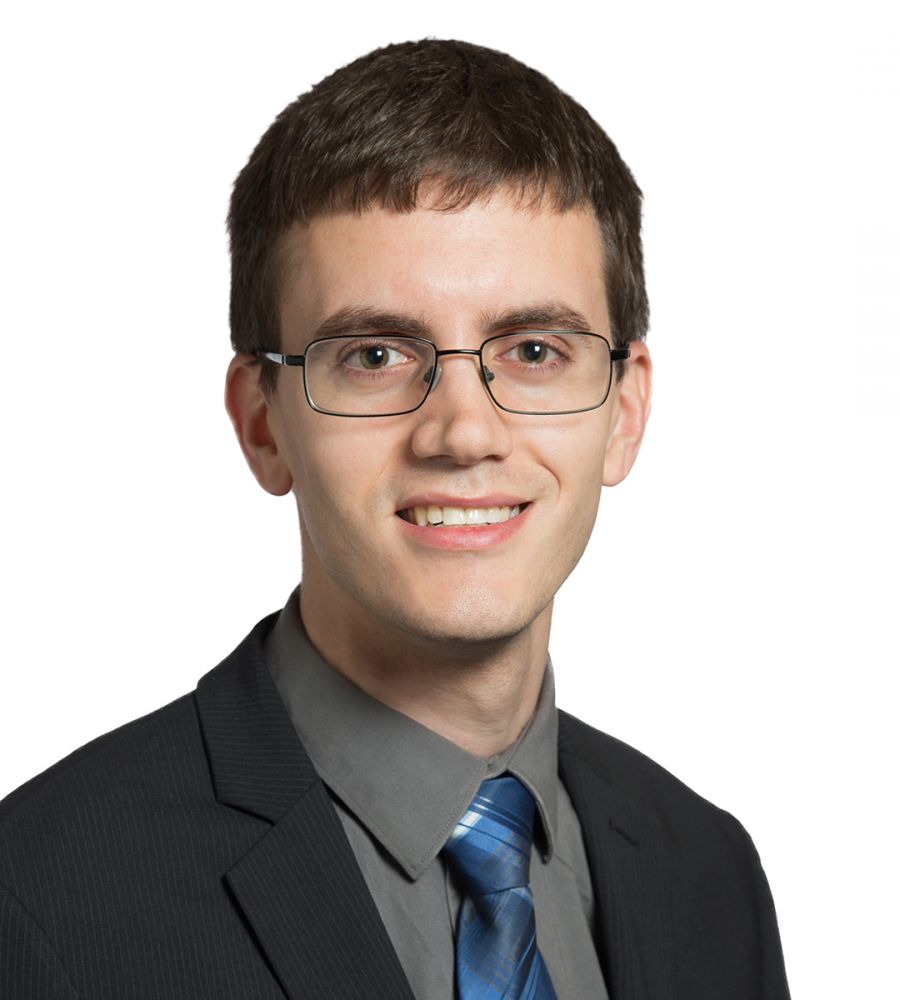 Peter Kauffmann has been with Barge for 5 years as a Project Engineer in the firm's Transportation business unit. He is an active member of TSITE, currently serving as the Technical Committee Chair and coordinating the meetings for the Memphis branch.

The Jack B. Humphreys Young Member Award is given each year to a TSITE member who has contributed significantly to the Section or the profession over the past few years. Established in 2002, this award recognizes the achievements of members who display the following qualities:

The award was presented by TSITE past president, Nathan Vatter, PE. 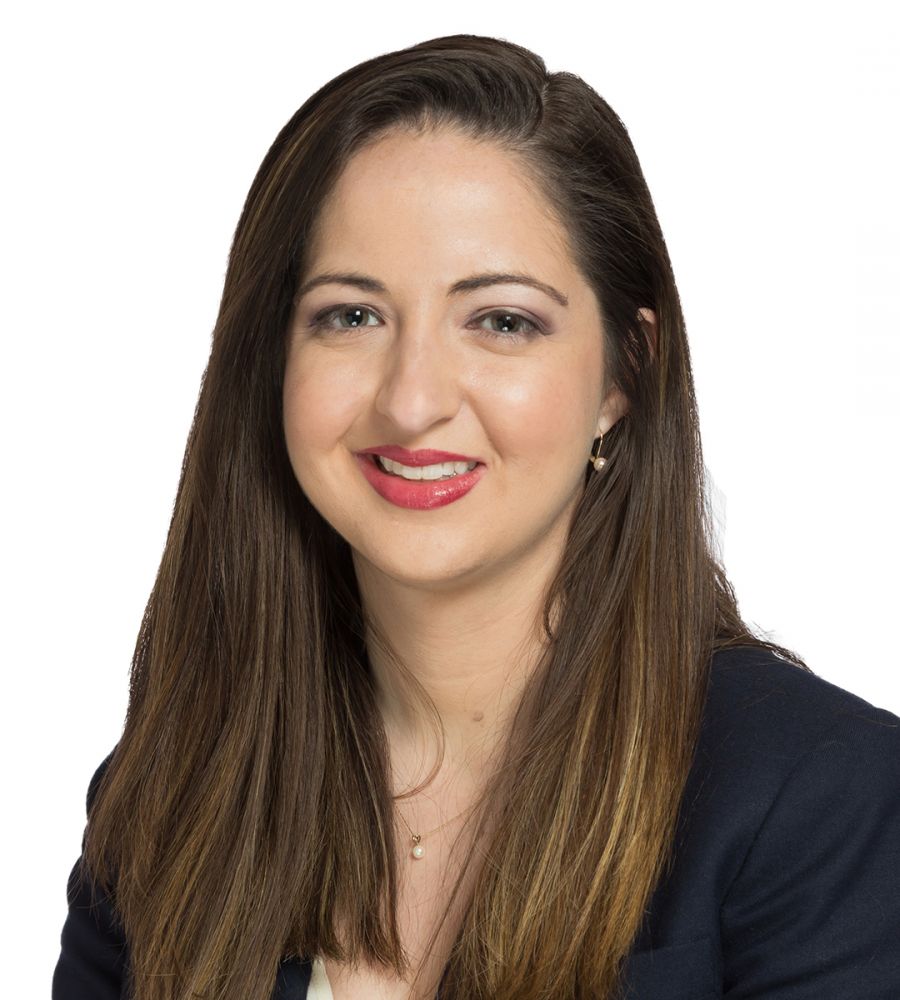 TSITE is a professional organization of persons who are involved in the field of transportation and who share a common interest in improving the quality of the surface transportation in Tennessee. The mission of TSITE is the professional development and growth of the traffic and transportation industry, promoting the safe and efficient flow of people, goods, and services.