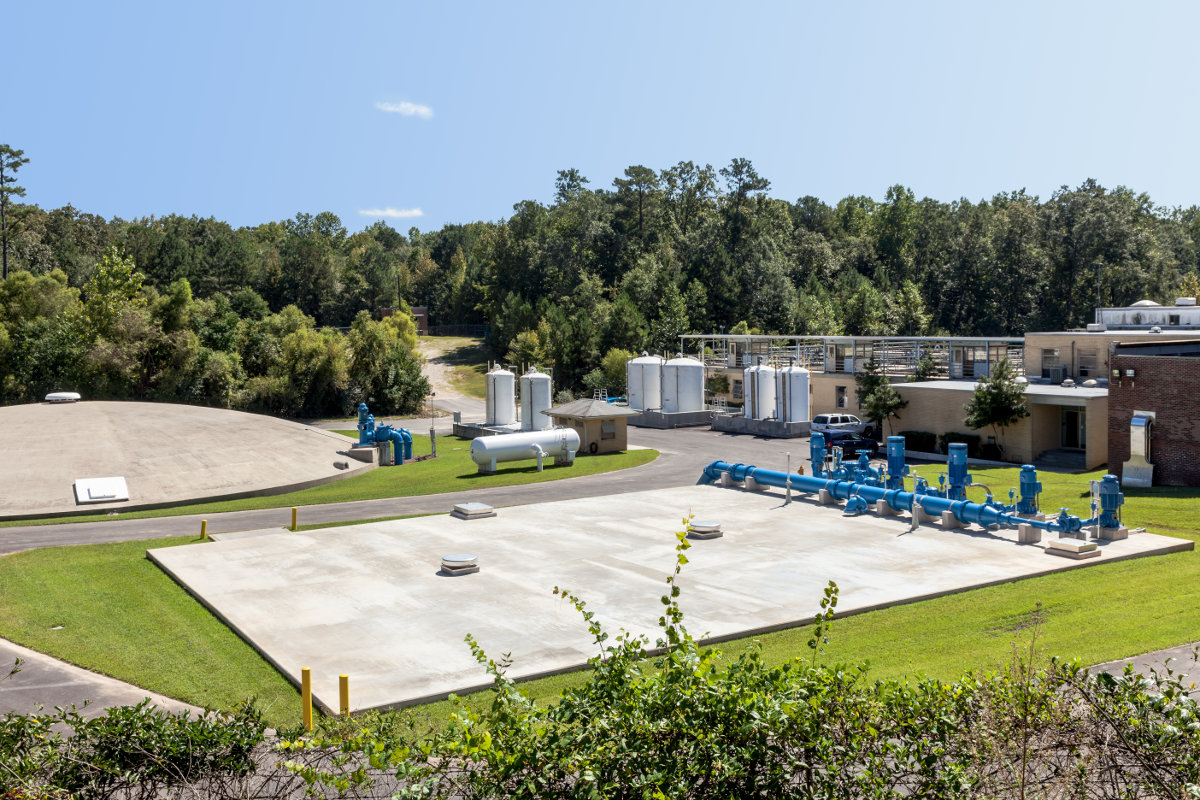 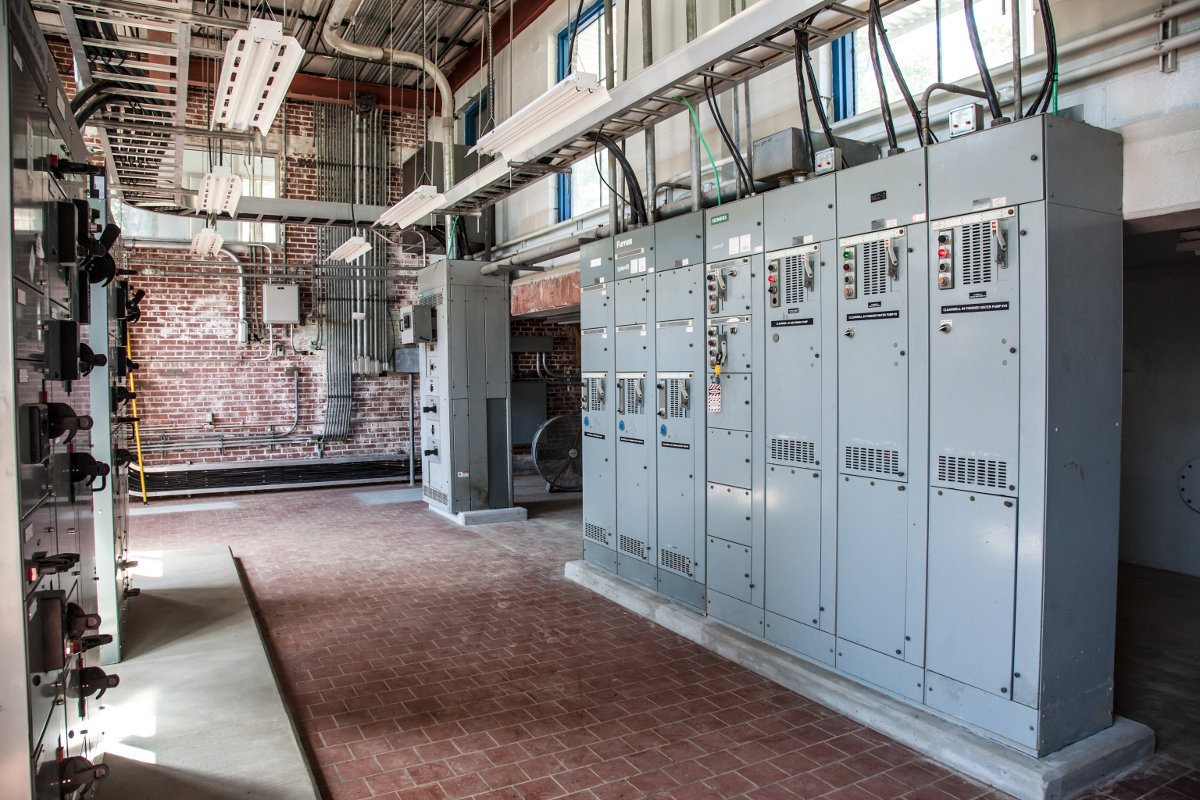 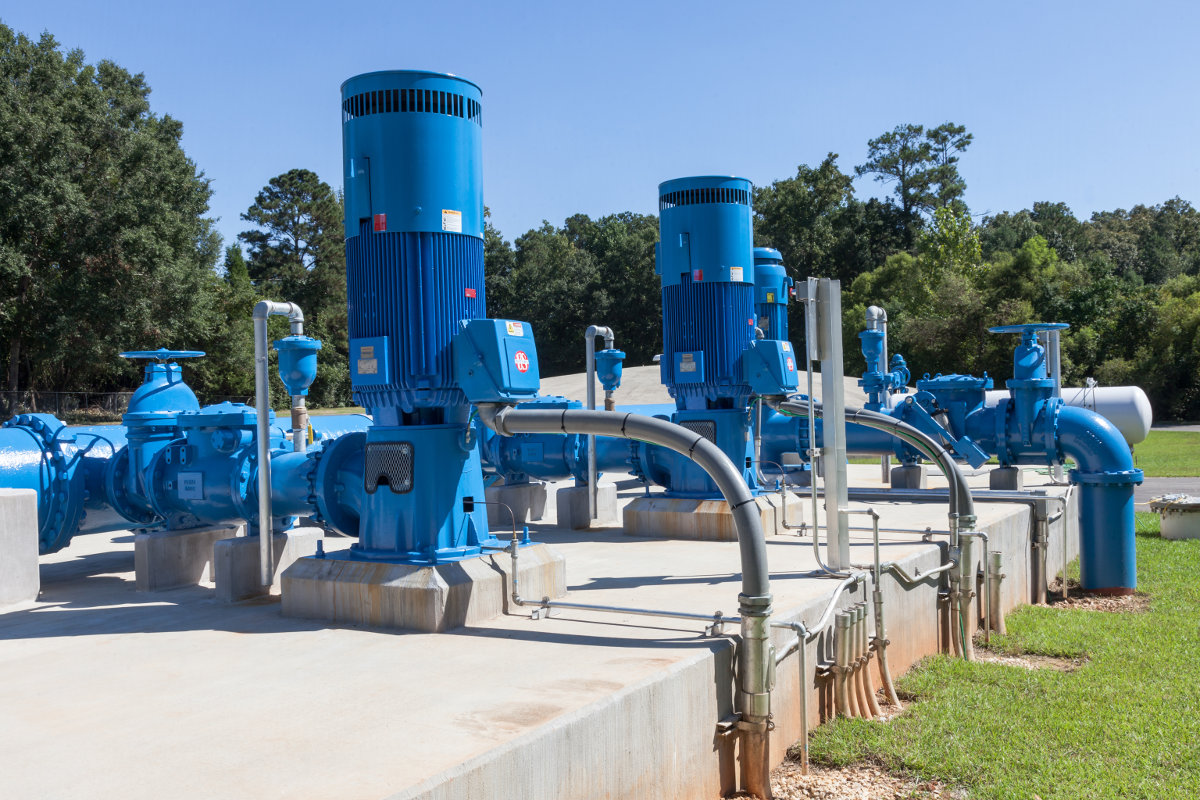 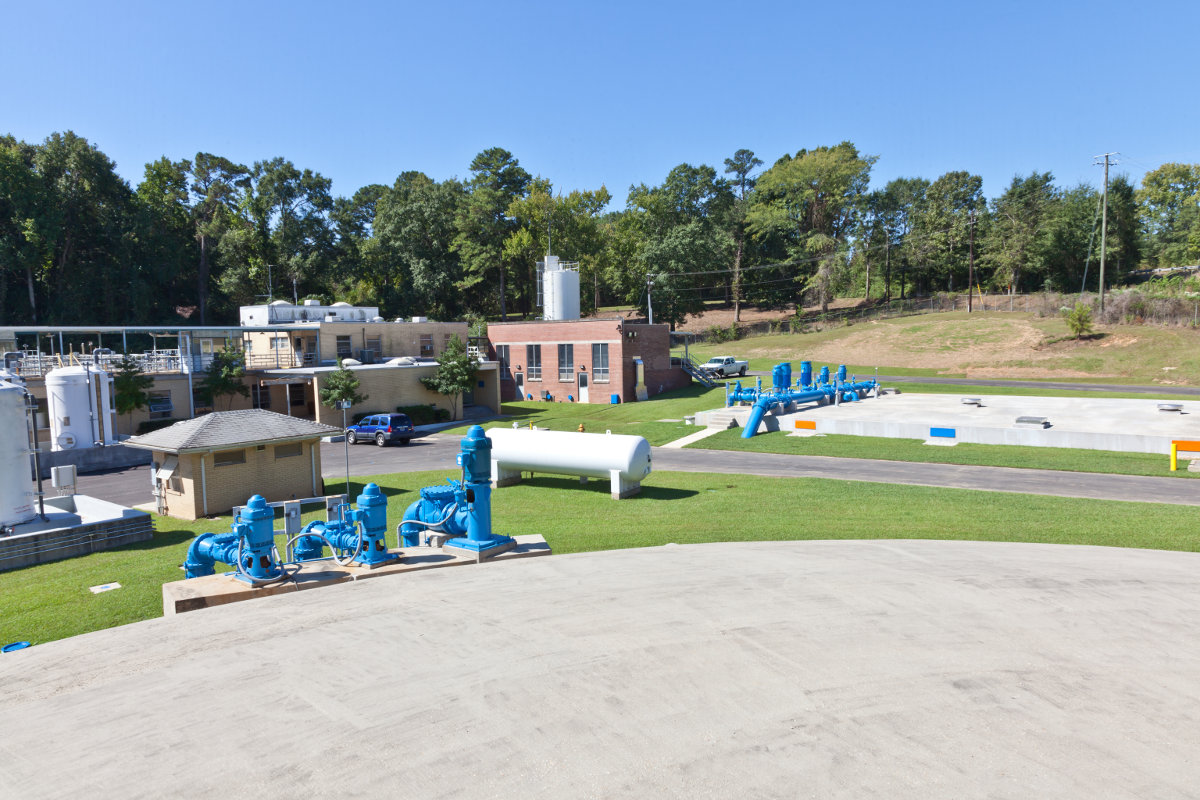 Auburn’s James Estes Water Treatment Plant was originally constructed in the 1960s and had a capacity of 8 million gallons per day (MGD). To meet growth demands, the City of Auburn wanted to increase capacity by 50% to 12 MGD. Due to budget constraints, the City decided to phase the expansion of the plant by making modifications to different components over time, based on need. The phasing of the construction activity and completion time was critical due to the need to have the plant at full capacity during construction.

Barge Design Solutions began by renovating settling basins and replacing mechanisms that were installed with the original construction, with repair work to basin walls, including leak repair and sealing cracks in the basin floor. A protective coating was also installed on internal basin walls to extend the life of the basin concrete.

The final phase involved increasing the storage capacity by abandoning one clearwell and demolishing a second clearwell to make room for a new 500,000 gallon in-ground reservoir. New pumps were installed and existing pumps on a third clearwell were replaced to increase pumping capacity. An existing pump room was converted to a dedicated electrical room as part of the upgrade.

Barge Design Solutions has worked closely with the client to address needs based on priority. Careful considerations were made to maintain adequate water supply to the distribution system at all times.