Two Barge projects were recognized with awards at the recent Southeast Chapter of American Association of Airport Executives (SEC-AAAE) Conference: one for the construction of an air traffic control tower (ATCT) at Gulf Shores International Airport (previously known as Jack Edwards National Airport), and the other for a runway reconstruction at Millington-Memphis Airport. 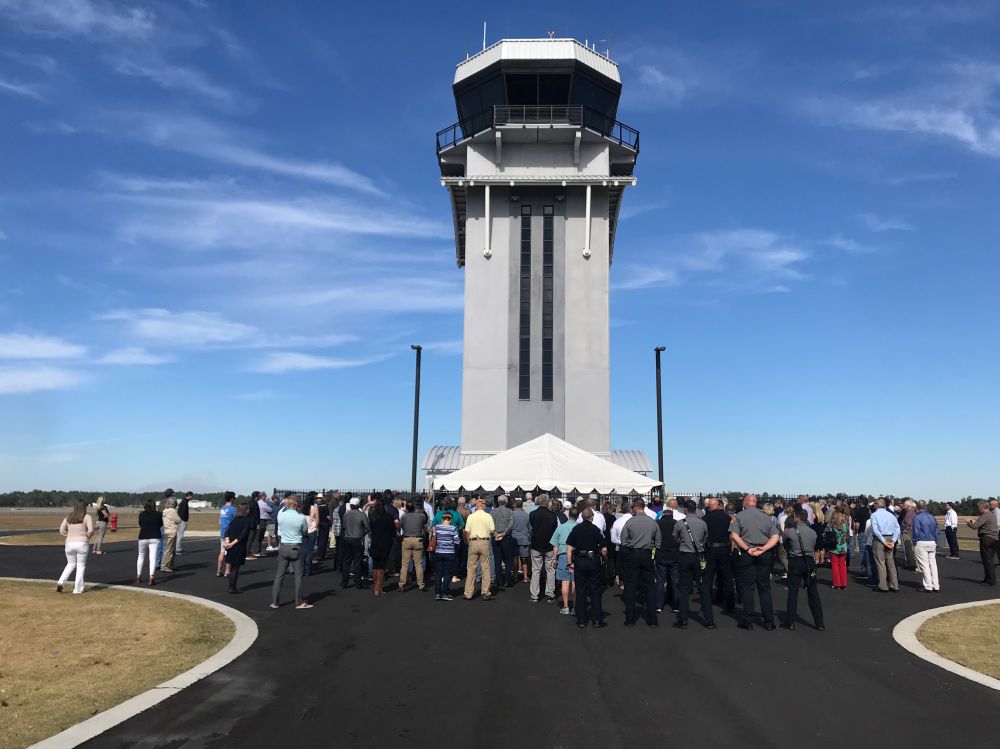 Barge’s ATCT at Gulf Shores International Airport was selected as the General Aviation Project of the Year in the Architectural Category. Barge has served as the airport consultant for this Gulf Shores, Alabama airport for nearly three decades. As the prime consultant on this highly specialized project, Barge provided project management, survey, civil design, construction administration, and project administration. AJT Engineering, Inc. completed the tower design and White-Spunner Construction, LLC was the contractor.

This type of project is particularly unique, as air traffic control towers (ATCT) are rarely built. Completed in November 2021, it’s estimated that this is the first ATCT built in the state in the last 20 years. This tower will increase the safety of all air and ground traffic and is a requirement as the airport pivots from being a general aviation airport to a commercial airport, able to accommodate scheduled flights and air carrier services. Special attention was paid to the end-user experience, cost-effectiveness of materials and the selected buildout method, construction time, and durability, considering hurricanes and the corrosive marine environment. Architectural elements include a curved roof, balcony, and backlighting. 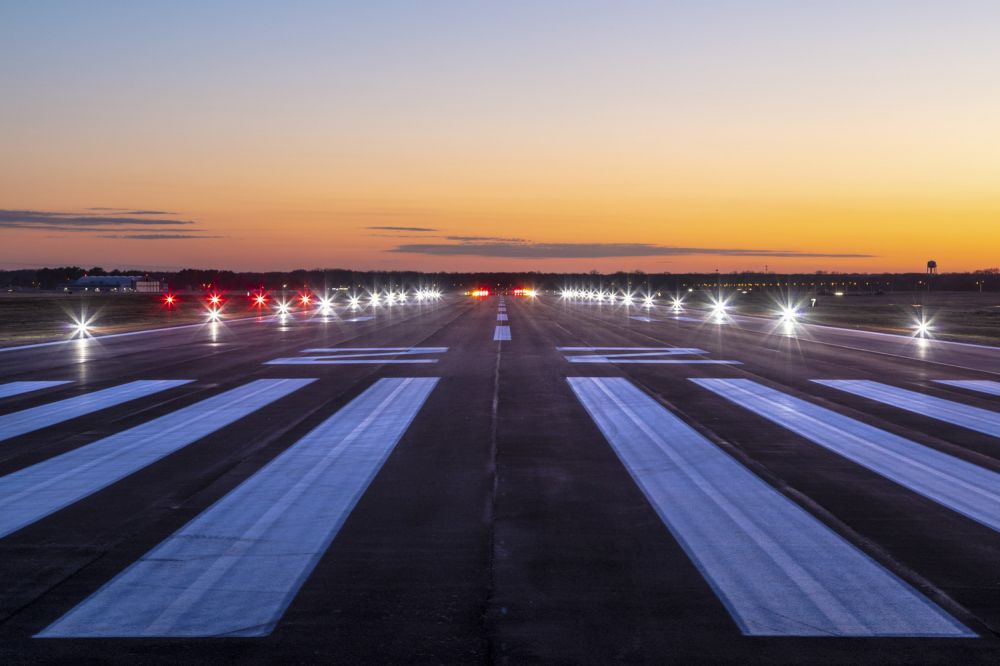 The design for the reconstruction of this runway included correcting the various items that did not meet FAA standards: line of sight visibility, maximum longitudinal grade, maximum allowable grade change, and non-standard cross slope. These standards were all met in the design while maintaining the tie-ins to the connector taxiways. The project included total reconstruction of an 8,000-foot by 200-foot runway that had a combined concrete and asphalt surface. The new surface is 8,000 feet by 150 feet. New runway lights and a new airfield lighting vault were installed. Additionally, the Runway Safety Area was regraded to accommodate the change in runway elevations, runway width change, and to correct existing deficiencies.

Barge is thrilled to have served as the engineering consultant on such unique projects and to be recognized among their peers by SEC-AAAE.