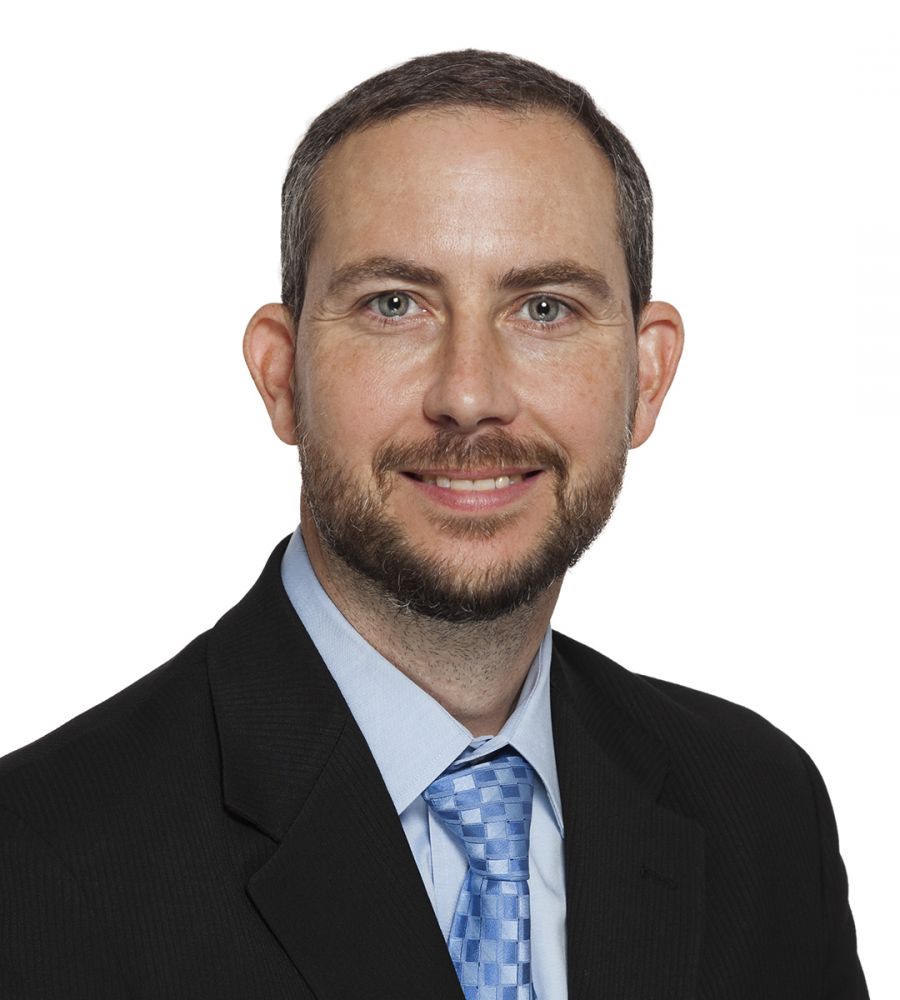 Jason Repsher, Director of Barge Design Solutions’ Environmental practice area, has been selected as a member of the Urban Soils Work Group. Spearheaded by Tennessee Department of Environment and Conservation (TDEC), this group of 12 members will meet monthly over the course of the next nine months to develop a framework for the use of urban soils removed from development sites.

The myriad of large developments in Downtown Nashville, Memphis, Knoxville and Chattanooga which have occurred over the last decade and continue to do so are the impetus behind this advisory committee. Soil testing at urban development sites typically reveal contaminants such as metals, polyaromatic hydrocarbons, etc., at levels which are above the Environmental Protection Agency (EPA) limits. Once tested, soil is most often hauled to a landfill, creating an expensive, laborious process for developers, and taking up valuable landfill space.

TDEC studied this process and realized that a portion of this soil could be reused, as determined by EPA’s regulations. While some of the material will still have to go to a landfill, the rest could be used for various purposes, for example, as infill or backfill at another development site.

The Urban Soils Work Group – comprised of professionals ranging from environmental group representatives, to engineers, to attorneys – is tasked with creating a framework for how to reuse appropriate urban soil in urban environments. Along with the other consultants in the group, Jason will help develop the guidelines of what to sample the soils for, the frequency at which the soil should be tested, and educating clients if these regulations are put into practice.

The group’s findings will be drafted into legislation at the end of this nine-month process. This could save developers up to millions of dollars if passed, but more importantly, it will keep unnecessary waste out of landfills and allow proper reuse of these soils.