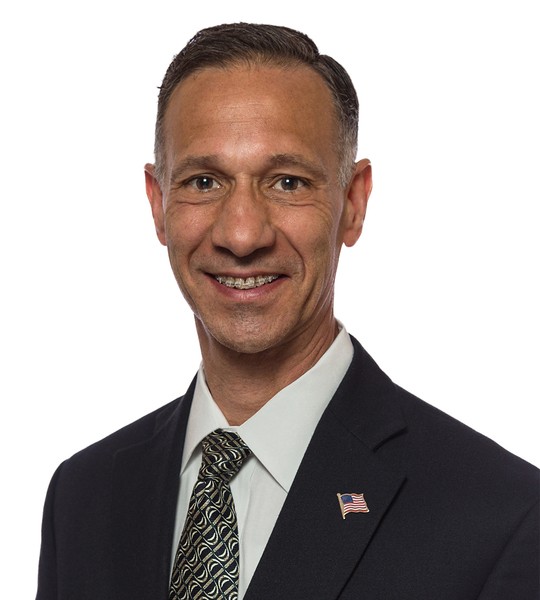 Greaud joined Barge in 2017 to serve as Senior Project Manager for predominantly general aviation clients in West Tennessee and North Mississippi. He previously worked with the Birmingham Airport Authority and Memphis-Shelby County Airport Authority (retiring with 25 years of service at the Memphis International Airport).

In his new role, John will be responsible for expanding the delivery of Barge's firm-wide services and developing relationships with Commercial and Part 139 airport clients. “There are only a handful of people in this country with John’s level of airport operations experience at large commercial airports,” shares Randy Hudgings, Vice President and Director of Aviation Services at Barge. “We are excited to bring John’s depth of experience to a broader market in his new role.”